Anna Couani is a poet and writer of experimental prose. She was born in Sydney in 1948 and is from a Greek and Polish background. She was involved in small press publishing and writers’ groups from 1975 till 1992. She was a founding member of No Regrets Women Writers Workshop, and has been published in numerous magazines and anthologies. She taught art in mainstream schools and Intensive English Centres and she is currently a full time ESL teacher. She has degrees in Architecture, Art teaching and TESOL. She is the partner of sculptutor Hilik Mirankar. Some of her work is available for download from her website at: http://seacruise.ath.cx/annacouani/

1. What attracts you to writing experimental poetry and prose?

I was originally attracted to various experimental writers in the 70s, mostly prose writers because they were using forms that I found interesting, exciting and new. I think that non-conventional forms are good for expressing alternative ideological positions.

2. What are the main influences on your (creative) writing?

I have read a lot, especially fiction, in English and in English translations, so its difficult to pinpoint specific influences from literature. I still read a lot of conventional novels and watch a lot of movies and I tend to routinely read contemporary Australian poetry. However, experimental writers, both poets and prose writers from Australia, France, Germany, USA and Japan excited me a lot when I first started writing and I adopted an experimental perspective that has continued till today. I was expecting experimental writing to become normalized over the last few decades but it hasn’t exactly, although a lot of writers adopt stylistic aspects of experimental writing such as verb-less sentences, discontinuous narrative etc.

Outside of literature, I have a strong interest in the visual arts and have studied architecture, painting and film. I didn’t do a BA at university and never studied English at tertiary level although I teach English as a Second Language with qualifications in TESOL. Those fields inform my work as much as literature. Training in the visual arts teaches you to observe in a particular way.

3. Do you read paper-based publications or do you tend to read off the screen these days?

I read constantly, paper-based, online and on an iPad. For me it’s a matter of how something I want to read is available. But my house is so full of books, I try to read ebooks if I can, rather than bring another book in. Most of the reading I’ve done in my lifetime has been through libraries. I read masses of student writing which is mostly paper-based although they have the option of sending digital texts.

4. What are you reading at the moment, and what are your thoughts about it?

I’m reading a novel called The Lacuna by Barbara Kingsolver because I try to read texts that my colleagues recommend. It’s about a man who comes in contact with Frida Kahlo and Diego Rivera. I recently read Lives of the Dead by Jane Skelton. It’s an interesting collection of stories that evoke parts of the Australian landscape in a rather eerie way. I’m also reading Notes for the Translators, a book of poems by Australian and NZ poets, including myself. The notes of the poets are fascinating.

5. What do you see as the future of small press publishing?

I think the future of small press publishing is online and in arty paper products. It’s now possible to publish your own work online and use online distribution networks. But obviously paper products are still very much with us right now.

See an extensive interview with Anna on her website at: Other books by Anna Couani include: 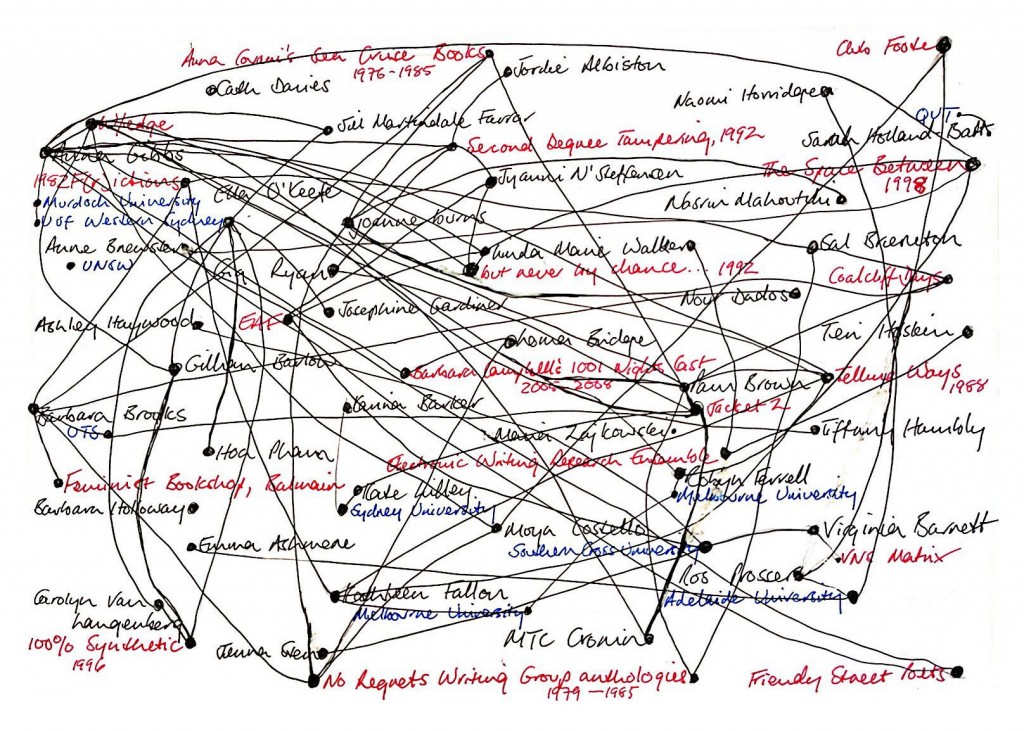 and the Joanne Burns Award 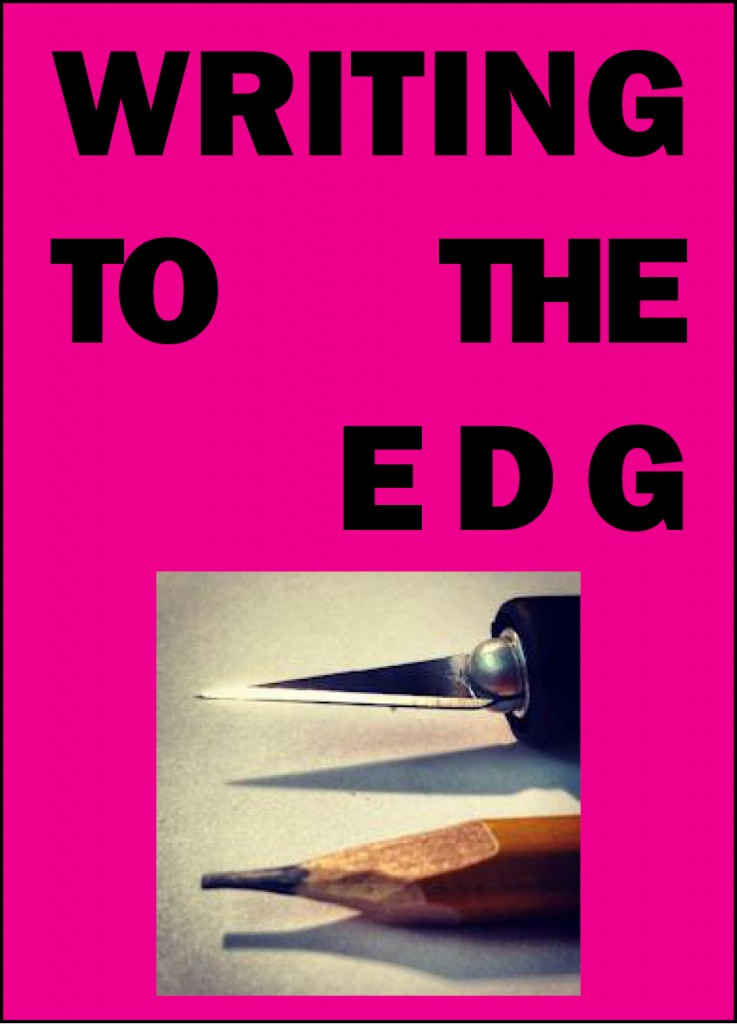